From Virtual Reality to the Rime of the Ancient Mariner 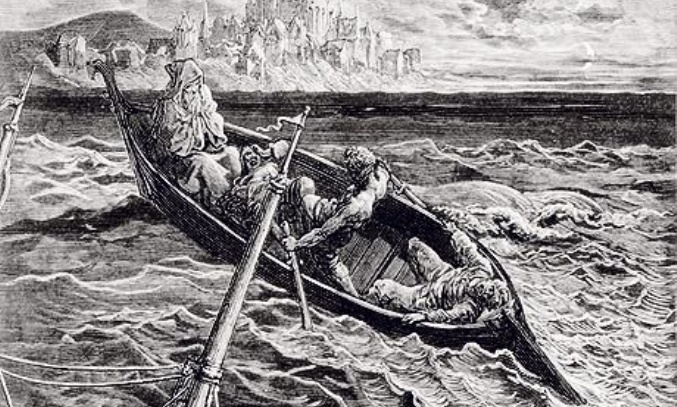 Firstly, a happy new year to you all.

I am writing this blog on 9th January, the 13th anniversary of the launch of the original iPhone. That seems appropriate as I have been speaking to the students this week about the amazing technological advances of the last decade. The changes we have seen over the previous decade have introduced technologies that those of my vintage would have previously filed under the science fiction label: self-driving cars, augmented reality, virtual reality, artificial intelligence face-recognition, the list could go on.

We know that the next decade will bring similar levels of jaw-dropping technology. What we also know is that some things will not change. The keys to success for our students will be the same now as they will be in a decade’s time. High expectations, self-belief, hard work, excellent teaching, deliberate practice and perseverance are the keys to anybody delivering success in any walk of life and they will remain so. Our key values: courtesy, compassion, honesty, integrity and perseverance will also remain the foundation for our students to develop into the fine citizens we want them to become.

The new term is well under way and for the Year 11 students the final countdown has well and truly begun. There are fewer than 70 teaching days until the start of the summer exam season so it is really pleasing to see how well they have been working and how keen they are to deliver success in their exams. We have provided focused support to ensure they know how to revise and how to prepare for exams. To help the parents of Year 11 students we will be running a session next Thursday, 16th January at 6.00pm looking at ways parents can support their children through what will undoubtedly be a stressful 6 months. Feedback from parents who have attended previously has been very positive. I look forward to seeing as many of you as possible at this event.

A real highlight this week has been hearing about the amazing exploits of Miss Evan’s Year 7 English group. They were set the challenge of collectively reciting Coleridge’s epic poem, the Rime of the Ancient Mariner. The group performed it this week in English. Their hugely proud teacher summed it up perfectly when she said “This was a fantastic feat not just of memory but of comprehension of the language and expression in their performance.” These students have set the bar very high and they will have the opportunity to show off their skills at the forthcoming poetry recital competition being organised by Miss James. My entry, Ozymandias, is significantly more modest in its ambition!

Another highlight has been the continued success of our Year 7 Girls Football team. This afternoon they took part in the District Competition. After an incredibly tight semi-final against Churchdown which they won on penalties, they went on to be crowned joint District champions alongside Barnwood Park. They will now progress through to the County finals at Rednock School next month. We wish them all the best.

Finally, Mr Hockaday has gone one better than me and is producing a weekly vlog, available on YouTube. It details what students will be covering in their weekly Futures lessons. This gives you as parents the chance to discuss some of the themes with your children in advance of the lessons. A link to the page is here.

I do hope you have a wonderful weekend.