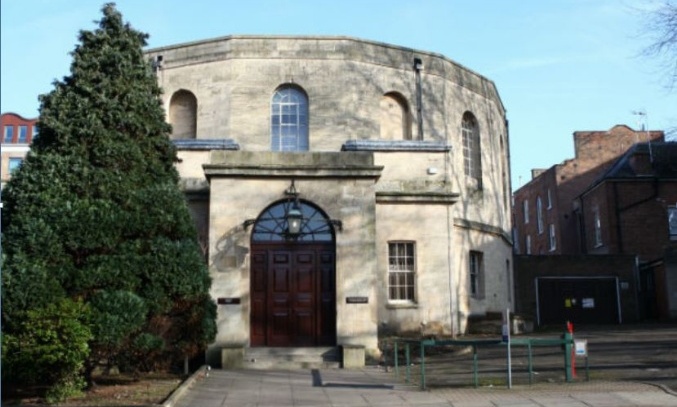 This term, Yr10 students from the Citizenship and Politics GCSE group were fortunate enough to visit Gloucester Crown Court as part of their studies into the judicial system and how it operates.  Whilst there we saw a variety of cases, some via video link and others with the accused in court, just a few feet away.  It was a fascinating, if somewhat sombre experience to see justice being done before our very eyes.  I know several students were struck by the harsh reality of seeing someone’s life change right in front of us, whilst their families looked on from the public gallery above.

A striking feature for me was that about two thirds of the cases we saw that morning were cannabis related.  Even those where the offender was being sentenced for apparently unrelated crimes, cannabis was still a factor.  This was a point the judge was keen to impress upon those accused.  He explained how he sees countless cases of people who lose their focus and drive in life as a result of their cannabis use and quickly even so called ‘recreational users’ find themselves making poor choices or heading down dead end roads, simply because they’ve got in the habit of smoking a drug known to lead to mental illness.

After sentencing, the judge took time to speak to students and discuss some of what they’d seen that morning.  Students’ questions focused on the balance between punishment and prevention with some excellent questions about whether he considers revenge or rehabilitation to be the primary factor when handing down a sentence.

All in all, a fascinating morning out.