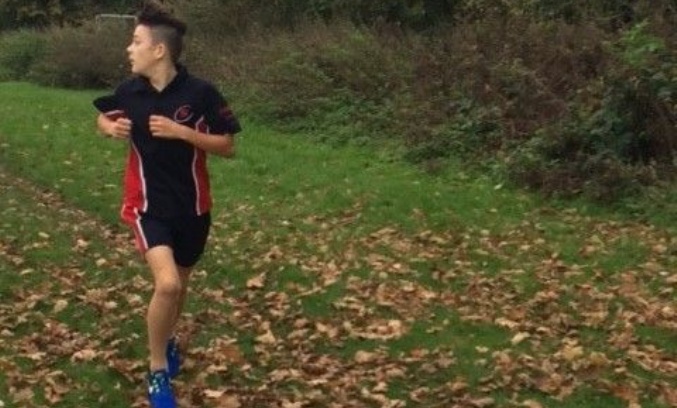 Recently Severn Vale School took part in the District Cross Country at Plock Court. There were a number of strong performances throughout the day. One however, stood out above the rest. This was the performance of Taro Weston, who has shown himself to be a very capable athlete, competing in both the 800m and 1500m at the summer athletics and coming 2nd in three out of the four events he has entered over the last two years. This time though it was his exploits off the track that made him stand out, winning the Year 9 District Cross Country competition and in the process beating the person who had stopped him winning the summer events. This was an excellent achievement, well done Taro.